NRM is going to concentrate on socio-economic transformation 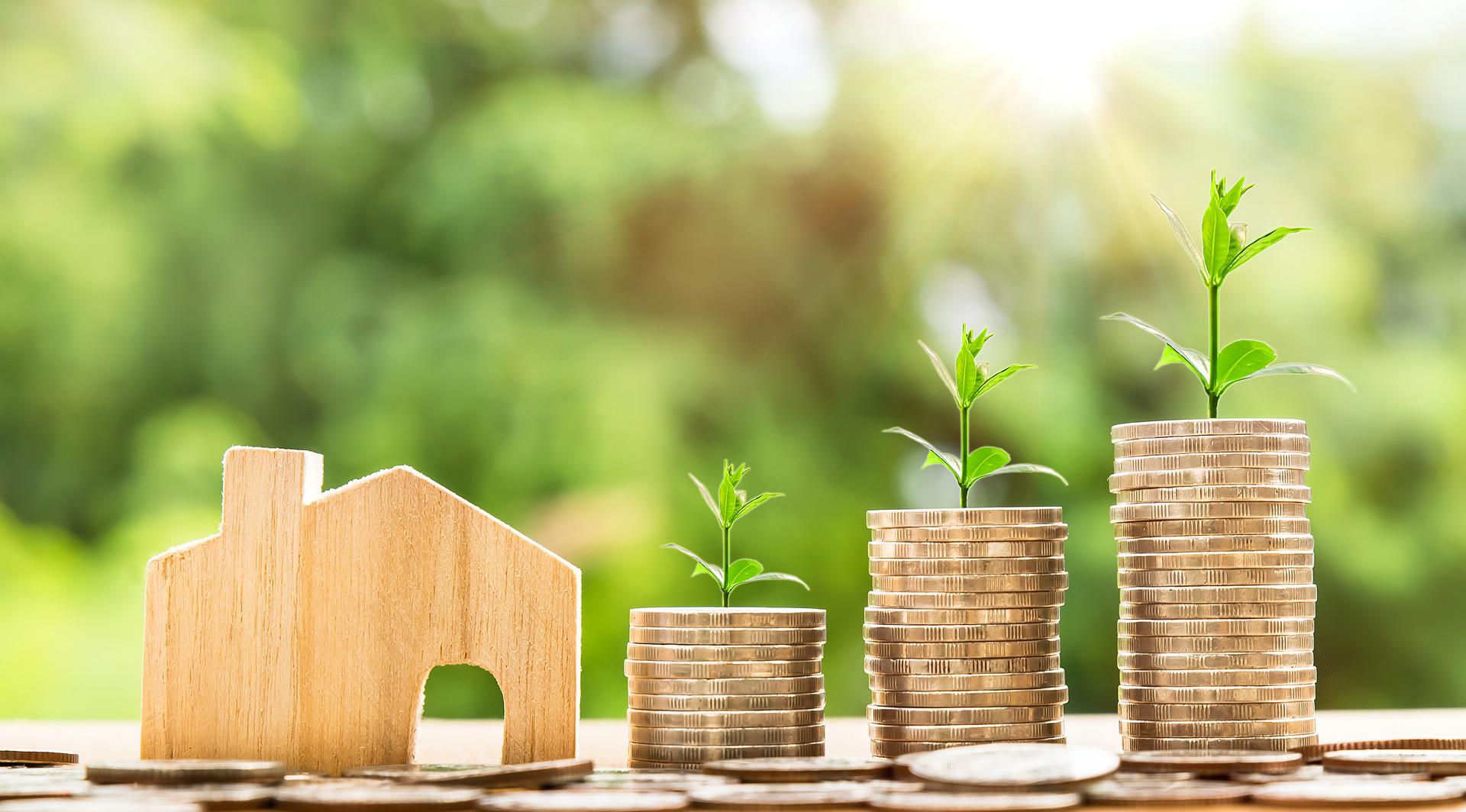 NRM is going to concentrate on socio-economic transformation

President-elect and Commander in Chief of the Uganda Armed Forces General Yoweri Museveni General Museveni has disclosed that in this term of office, the next 5 years, NRM is going to concentrate on socio-economic transformation of Ugandans.

“Working for the stomach alone must be eliminated from Uganda,” he vowed, adding that Ugandans must work for the stomach and the pockets on individual basis while government on its part will among other things strive to look for the market regionally and internationally for their produce.

He observed that even at home, an internal market will emerge as people will be earning more money from their produce.

The ceremony was held under the theme: ‘Celebrating UPDF at 40: Fruits of a fulfilled partnership of Maintaining and consolidating the peoples security, stability and prosperity’

The annual event is celebrated to mark the founding of the National Resistance Army (NRA) now UPDF by the 41 patriots led by General Museveni.

The function was attended by the Prime Minister Dr. Ruhakana Rugunda, the Vice Chairman of the NRM Al Hajji Moses Kigongo, the Secretary General of NRM Hon. Kasule Lumumba, Members of Parliament, UPDF Generals and Members of the Diplomatic Corps.

General Museveni congratulated the UPDF for the fantastic job the army has done adding that Uganda is an example of recovery.

He also thanked the people of Uganda for ensuring success in the struggle as well as in the recently concluded general elections.

The President and Commander in Chief of the Uganda Armed Forces General Yoweri Museveni said the revolution has never let down anybody in Uganda or even Africa in his or her legitimate interests that is why it is not easy for anybody to defeat NRM politically in Uganda.

“In the just concluded elections NRM won massively. I estimate the support of NRM to be 80%. It is not easy for anybody to defeat NRM politically in Uganda because for the last 60 years we have not let down anybody even in Africa in his/her legitimate interests,” he said.

General Museveni who congratulated members of the UPDF on the 40th anniversary pointed out that it is not easy for anybody to defeat NRM politically in Uganda because for the last 60 years nobody has been let down for his/her legitimate interests.

“That is why we are unbeatable. You can tell this or that but we can defeat you because you are a liar,” he said.

General Museveni told the nation of the past mistakes by political actors of different political parties that included DP,UPC and KY that cost Uganda dearly.

He said UPDF defended the legitimate interests of the people including the restoration of traditional institutions, adding that the pivotal point was the peace created by NRM in the whole country. He noted that some retrogressive forces wanted to disrupt the recently concluded national general elections but they were defeated.

Earlier on arrival, General Museveni unveiled a plaque of the new State of the Art Military Referral Hospital at lower Mbuya.

The Minister of Defense Hon. Adolf Mwesige congratulated General Museveni and the NRM for winning the elections. He also thanked the Armed forces for creating a conducive environment that allowed the people of Uganda to hold peaceful elections and also for the projects carried out in Greater Masaka and Kampala metropolitan by the army as part of activities to mark the Tarehe Sita day.

He noted that the state of the art hospital will save the government over shs.3 billion the ministry has been spending for treating army personnel from outside the country.

The Chief of Defense Forces, General Dr. Muhoozi noted that this years’ Tarehe Sita celebrations have been held in a unique way because of the COVID-19 pandemic as UPDF has in mind the safety and health of the people.

He said UPDF has a special cordial relationship with wanainchi and the new military hospital will serve both parties and will supplement the activities of Mulago Referral facility.

He urged Ugandans in general to be vigilant against COVID-19.

Commenting on General Kisembos’ book President Museveni described his work entitled ‘Compelled to action, struggle for self determination as a must read piece.

“I read Kisembo’s book it is very interesting and I recommend you to read it.